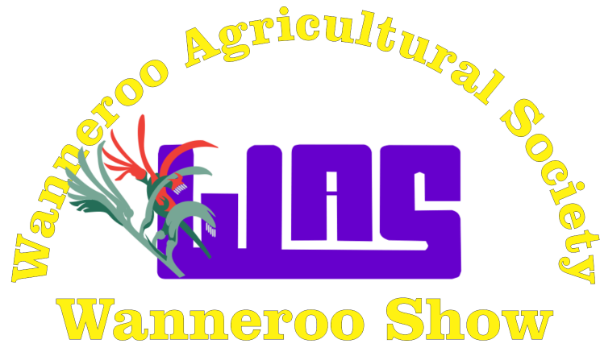 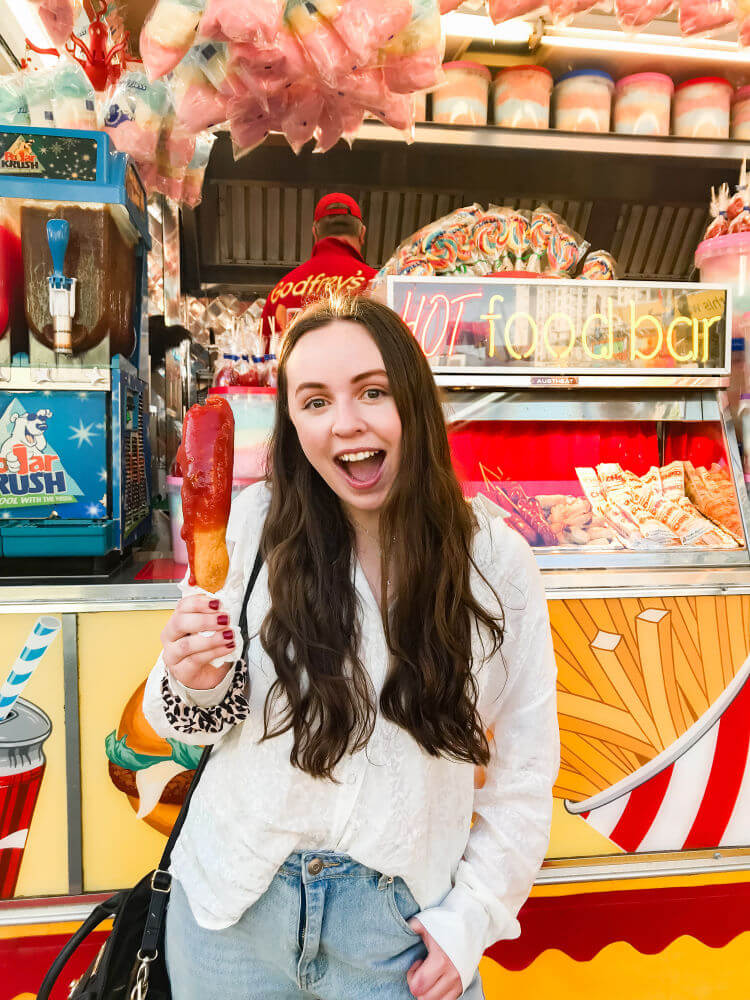 Entry Fees for the Show

What’s On This Year

See what is happening this year.

See for CovidSafe information as well as general facilities and access.

What’s On This Year

At the Wanneroo Show we offer entertainment for the whole family – from dozens of exhibits and activities, a number of horse events, fun rides, mouth-watering food options to finishing off the day with spectacular musical fireworks. 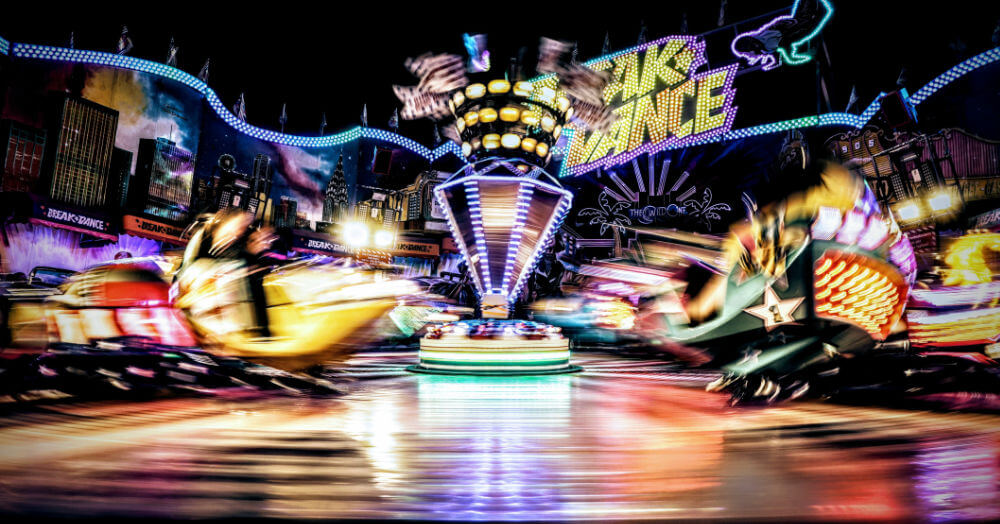 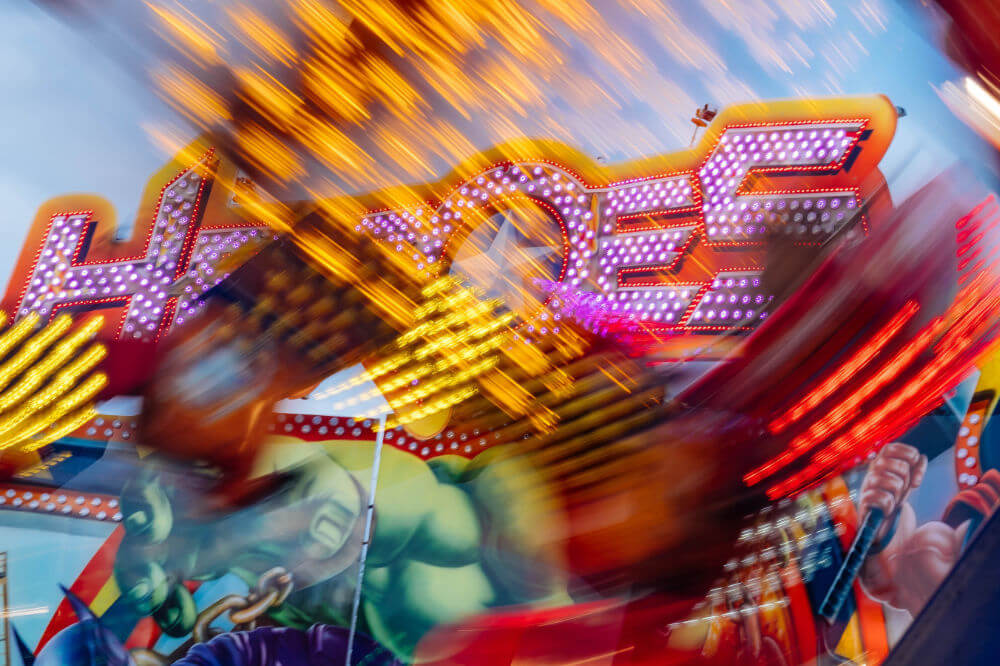 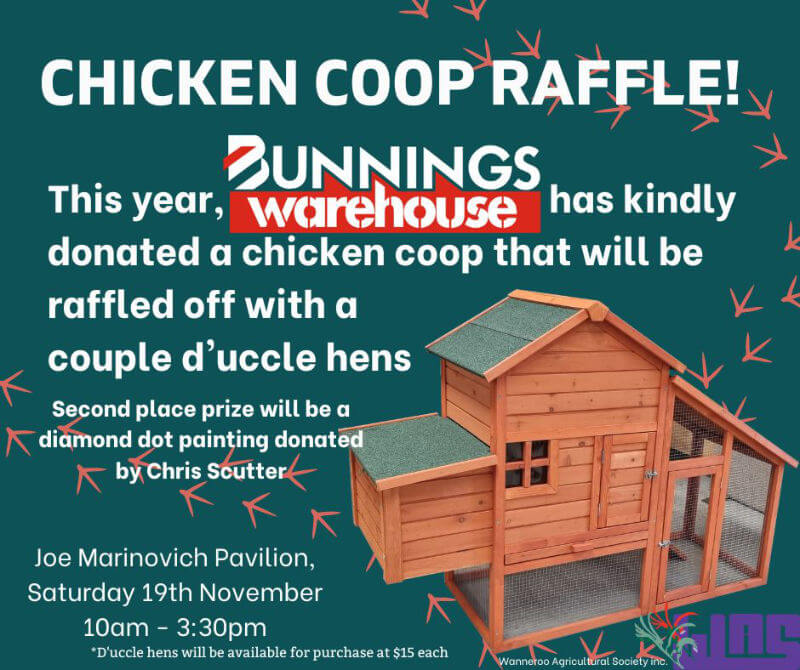 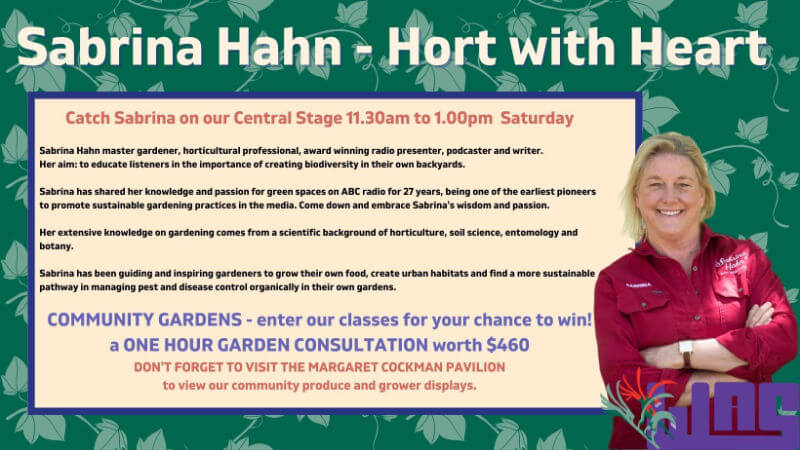 Everybody loves showbags and this year there are many to choose from. 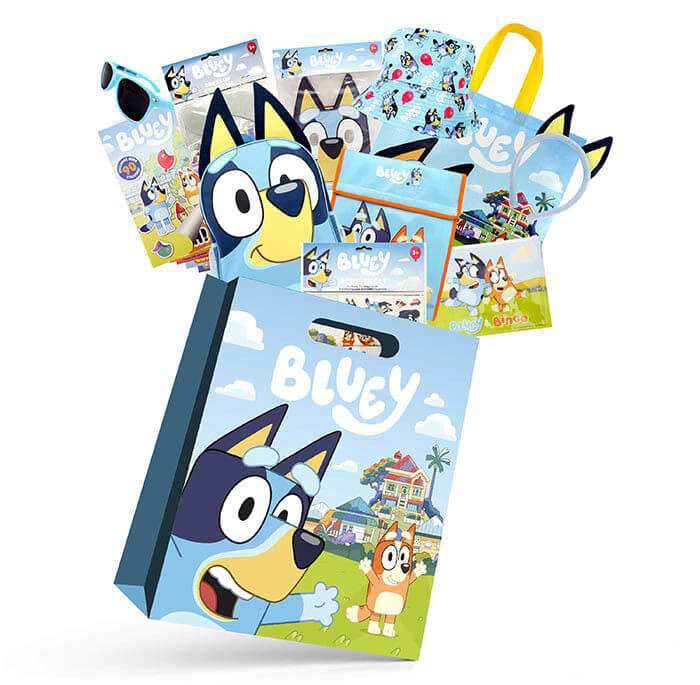 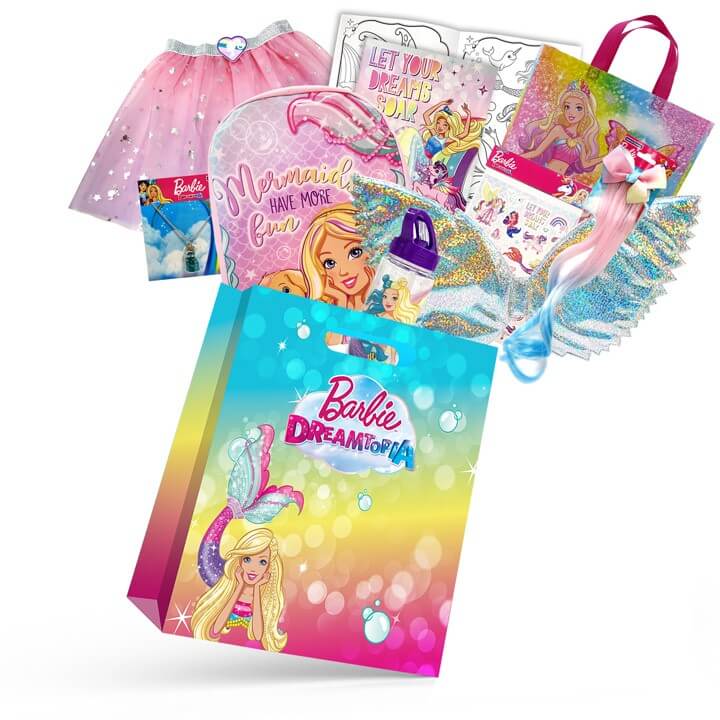 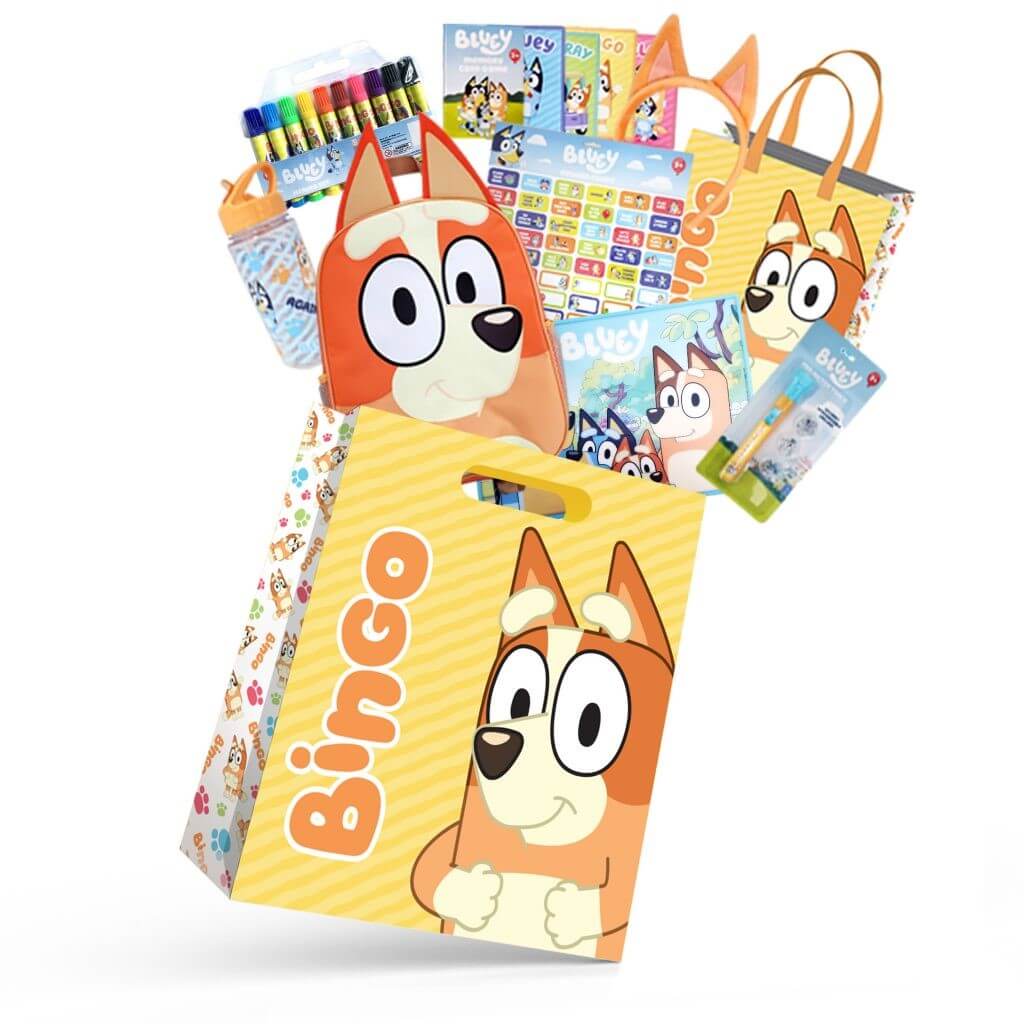 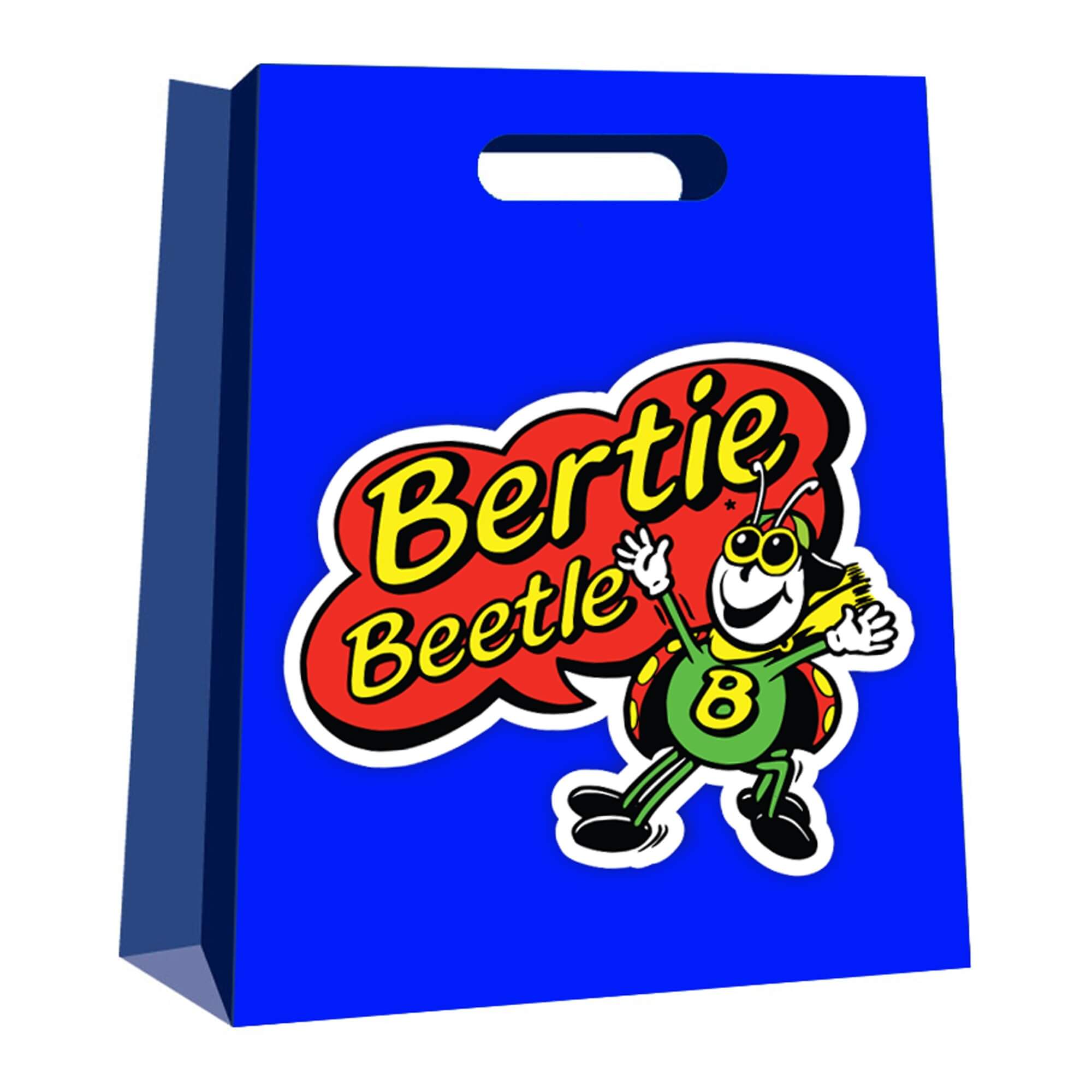 Why not try out some of the great rides and visit exciting stalls at this year’s show? 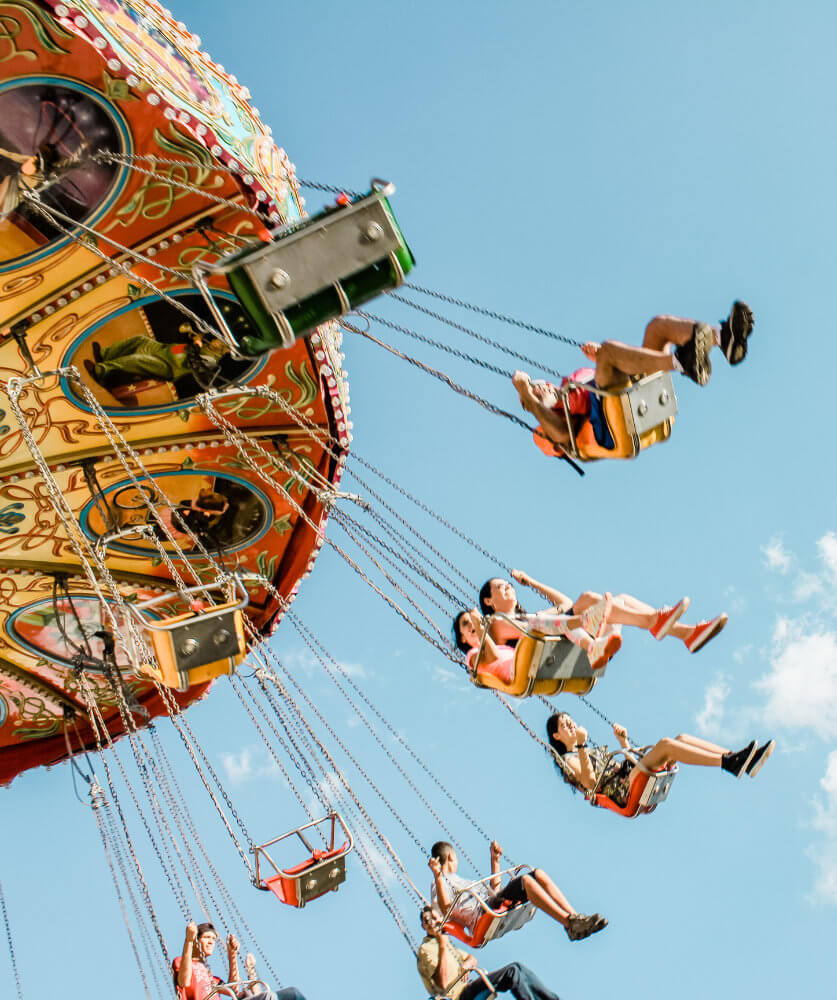 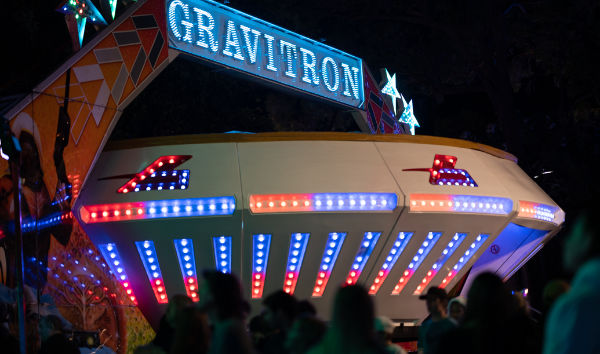 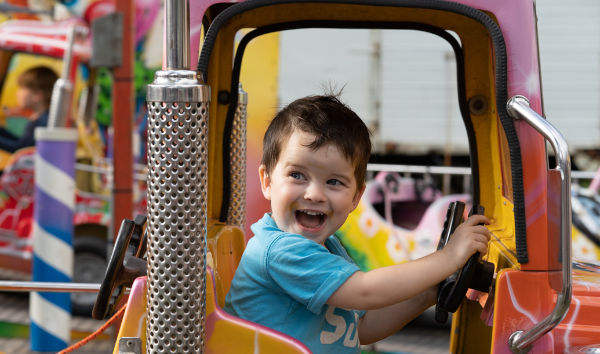 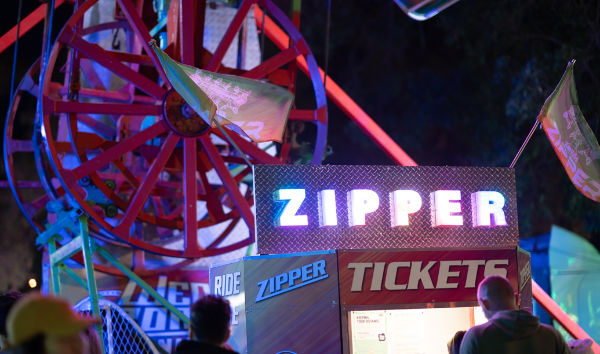 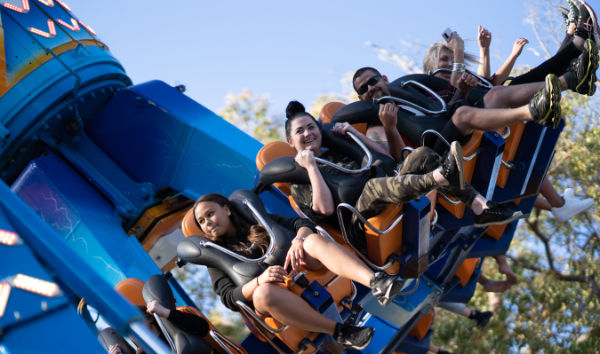 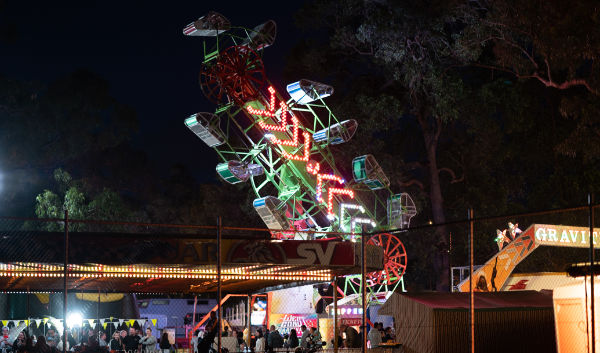 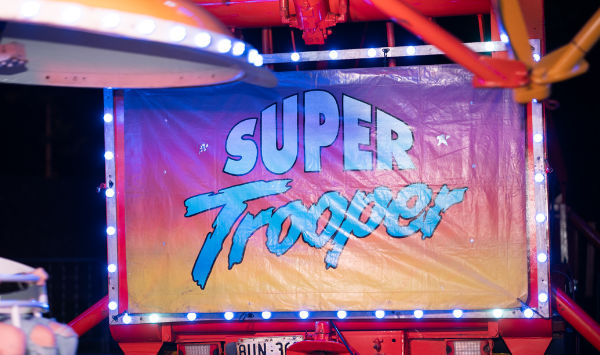 The Wanneroo Show has a variety of food offerings – something for every taste and budget. 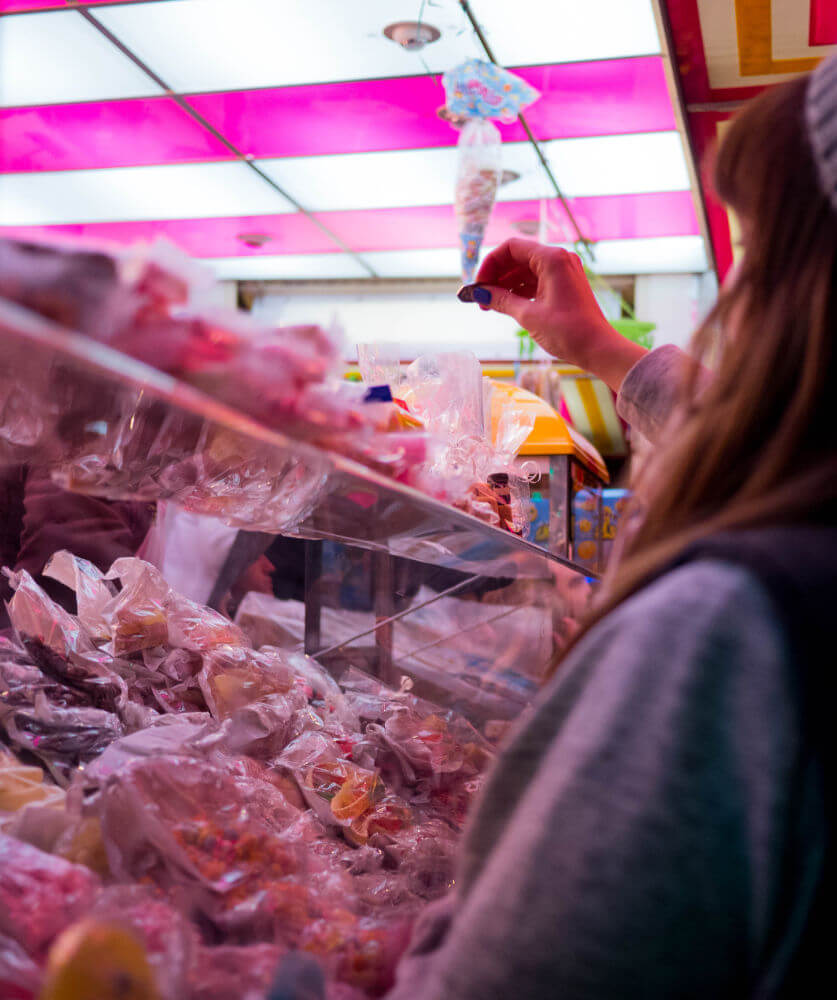 The Wanneroo Show is the perfect place to promote, display and sell your products and offerings. 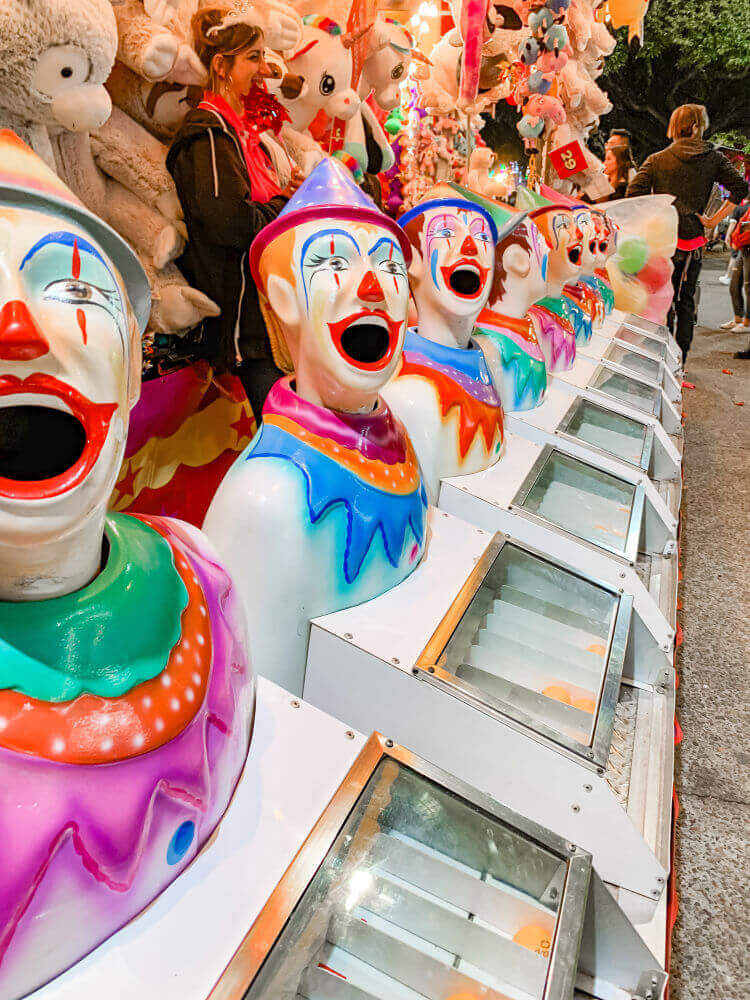 Each year the Wanneroo Show offers a number of exhibition and competition opportunities.

For entries into the following categories, please complete the General Entry Form. 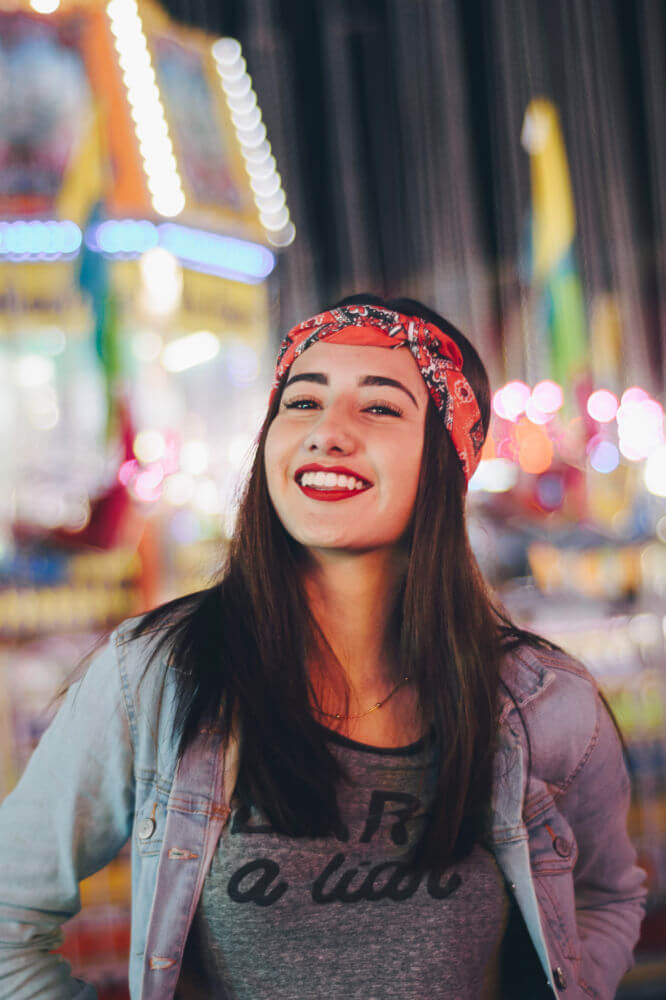 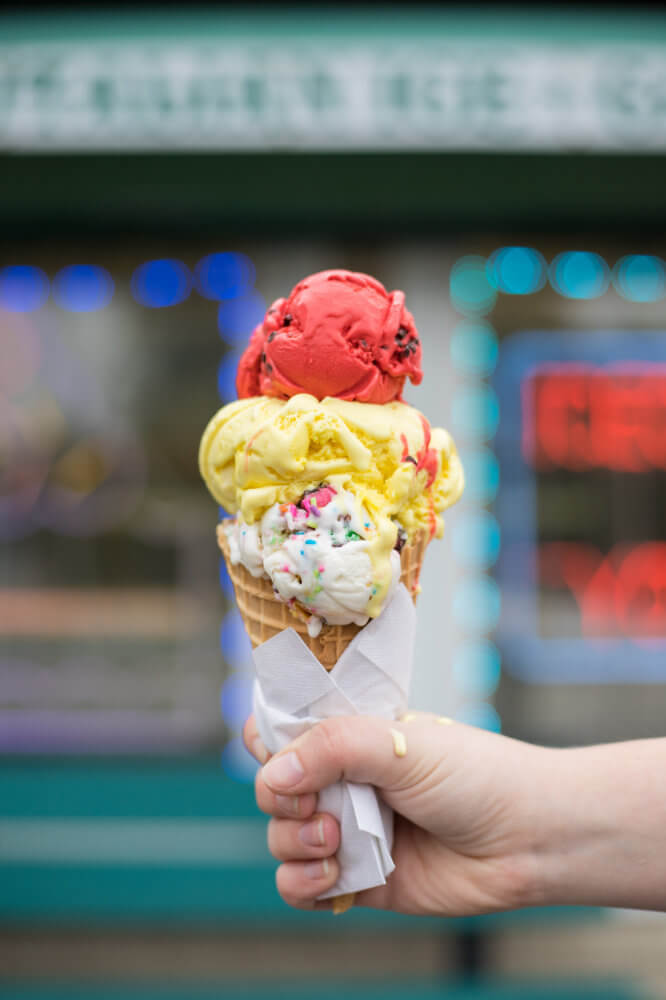 The Wanneroo Agricultural Society acknowledges and appreciates the valuable support of the following major and other sponsors of the Wanneroo Show.

The Wanneroo Agricultural Society is supported by a great team of volunteers.

If you are interested in getting involved, there is always plenty to do – especially in the lead up to the annual show.

Please feel free to get in touch for more information.

The Wanneroo Agricultural Society is seeking and energetic person to act as Pavilion Coordinator for the Wanneroo Show held annually in November.

Download the Position Description and please feel free to get in touch for more information.

The first Wanneroo Agricultural show was officially opened by Sir John Forrest on 21st August 1909, following a resolution of the Wanneroo Road Board in 1908 declaring “… that Members of the Board form themselves into a committee for the purpose of forming an Agricultural Society to promote a Show in the district.”

The Committee at the Wanneroo Agricultural Society consists of the following dedicated members.

If you are interested in becoming a member of the Wanneroo Agricultural Society, please get in touch with us.

Limited parking available at the Showgrounds.

Car parking is available for show attendees off Ariti Avenue in the carpark outside the Showground main gate, plus within the showgrounds.

Additional parking is available within the carpark located on Scenic Drive. Follow signs off Wanneroo Road and throughout the Wanneroo Town Centre.

Avoid parking on road verges around the Showgrounds or in area adjacent to Yellagonga Regional Park. Parking within these locations is not permitted for show attendees, and the police will issue infringement notices to offenders.

The nearest train stations are Joondalup and Edgewater, located on the Joondalup train line. You will need a bus closest to Ariti Avenue, Wanneroo.

For Bus and Train information and to plan your journey, visit http://www.transperth.wa.gov.au/

After a challenging year, we look forward to bringing you a safe event that once again celebrates our region. To keep our community safe while delivering the event, we will be introducing the following CovidSafe measures at the Show.

The following faciliites are at the Wanneroo Showgrounds to ensure a comfortable and enjoyable visit.

The Wanneroo Show is a fun place to be and we work very hard to ensure a safe environment for everyone. Entry by any person into the Wanneroo Showground is subject to these terms and conditions.